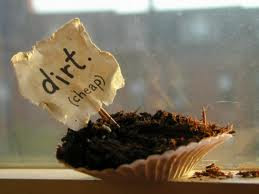 This week one of my networking partners reminded me of how important it is to listen. I was talking with Chad Brogan, American Cellular. As a fellow BNI member I had asked him to meet to help me understand all the details of purchasing an i-Pad. So we spent a couple minutes on that, then he began to tell me about this apparatus that allows people to have just one landline phone number even if they live in two (or more) very separate locations.

That was when I did the dirty deed!

d listening and also said, "I don't have a land line anymore." In my mind I didn't need or want to listen because it didn't affect me.

Chad very nicely pointed out that he was talking about it so that perhaps I could send him referrals based on this technology even though I couldn't use it. .....Oh yeah!

Thanks, Chad for the wake up call.
Posted by Debby at 12:57 PM No comments:

Goals, What Do They Have to Do With Networking? 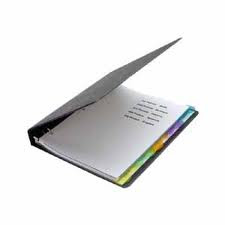 The other day, I was cleaning out my notebook that I use to hold all my important membership "stuff" for my BNI chapter. It was getting a little thick and it had that bulging look that meant it was time!

I found an interesting piece of paper. It was a goal sheet that had used to set my target for what I wanted to achieve with my BNI membership in 2010. I remember when I set the revenue goal at $17K, I thought to myself, "That's a pretty big goal."

Well, guess what? At the end of last year, I hit almost $19K in revenue; even more that I thought was a big stretch.

OK, so what's that got to do with networking? 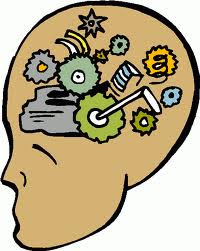 1) If I set goals for networking and write them down, my brain will help to make sure I reach the goal.

2) Without networking, i.e. doing one to one meetings with my fellow members, I would not have developed the relationships needed to gain those results.

Pretty simple, but I think most of us don't want to have the chance to fail. (I must admit that it was a thought in my mind when I set the $17K goal.) So not setting goals protects us from failure, but it also helps us to settle for less.

And in my book, that is failure!
Posted by Debby at 6:38 PM No comments: