Why in the Heck Are You Here??? 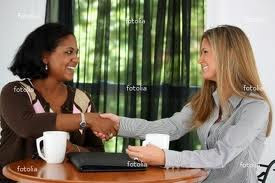 A couple weeks ago I attended a chamber function and at the end of the formal event, I turned to the person who sat beside me and introduced myself. As far as I know, she was a new person, one that I'd never met before. We chatted briefly and then I suggested that we might get together to get to know each other better.

Smart phones were engaged and we scheduled an appointment for sometime in the next week or so. The day be 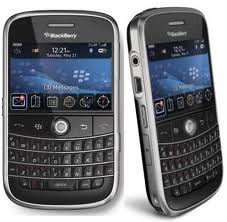 fore the appointment I received and email that said, "Unfortunately, I will have to cancel our Tuesday morning meeting. .....I have a full week. I’ll contact you when my schedule lightens up."

Now several weeks have gone by and yes, you guessed it, I have not heard.

So here are a couple questions that I have.

1. Why did this person even bother to attend a chamber function where the idea of the event of to meet people? After all, if one is so busy, it would seem that it would go against logic to go where there are new people top meet which takes time.

2. Why hasn't this person called or email since as she said she would. Now I know, perhaps she is still busy.

It's interesting that when I scheduled the appointment that I had the feeling that it wasn't going to be kept. I can't tell you why, just a gut feeling.

I too had a busy week that week and in fact had several people that had asked for that appointment time, but I put them off to a more distant time slot because my time was already taken.

So here are two requests.

1. Don't schedule an appointment with me unless you plan to keep it. It's OK to tell me no.

2. If you do schedule and all of a sudden your week goes to hell and back, don't wait until the day before to break the appointment. That's just downright rude. (I know there are events such as illness or family issues that may necessitate this, so I'm not entirely rigid.)

There. This has been bothering me. Now what do you think?
Posted by Debby at 2:39 PM 1 comment: